Dr. Victoria G. Roatta is a licensed clinical psychologist providing CBT in English and Spanish to adults and adolescents in the Coral Gables/South Miami area.

Cognitive Behavior Therapy is a form of psychotherapy that emphasizes the role of thinking and its effects on our feelings and our behaviors. Cognitive Behavioral Therapists teach concrete skills to challenge distorted, automatic negative thoughts which cause anxiety and depressed mood. With CBT you learn anxiety tolerating techniques to replace fear-based or avoidant behaviors.

Obsessive Compulsive Personality Disorder (OCPD) is a personality disorder with the following characteristics: rigid adherence to rules and regulations, an overwhelming need for order, unwillingness to yield or give responsibilities to others and a sense of righteousness about the way things “should be done.”

GAD is characterized by persistent and excessive worry about a number of different things. Individuals with GAD find it difficult to control their thinking.

Panic Disorder is diagnosed in people who experience spontaneous seemingly out-of-the-blue panic attacks and are very preoccupied with the fear of a recurring attack.

Specific phobias are an overwhelming and unreasonable fear of objects or situations that pose little real danger but provoke long-lasting and intense anxiety and avoidance.

There are three types of perfectionism. Self-oriented, Other-Oriented, and Socially Prescribed. Maladaptive Perfectionism or Malignant Perfectionism refers to a maladaptive response to stressors such as analysis paralysis or excessive extreme procrastination. These rigid and exacting standards can lead to avoiding tasks for fear of not doing it to their standards, often leading to self-sabotage.

ADD/ADHD is marked by chronic inattention and/or hyperactivity that interferes with everyday functioning.

Sometimes we reach adolescence without knowing how to effectively cope with having a rough day.

Parenting an anxious child is extremely stressful and normal parenting techniques such as reassurance can actually increase a child’s anxiety. 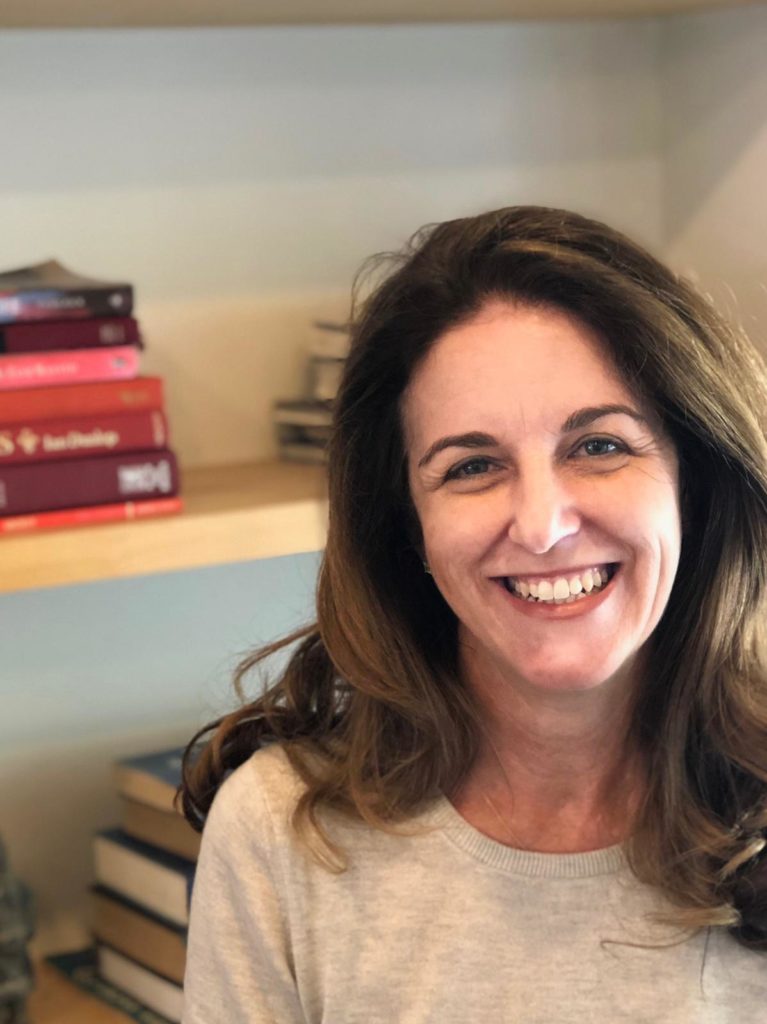 Dr. Roatta received her doctoral degree in Clinical Psychology from Carlos Albizu University. Her clinical training/internship was done at the University of Miami/Jackson Memorial Medical Center, where she worked with adults in both inpatient and outpatient settings providing individual and group therapy as well as psychological evaluations. At UM/JMMC she was also awarded a post-doctoral fellowship in Behavioral Medicine. She held a position as Assistant Professor/Voluntary Faculty at the University of Miami until 2003 studying Post-Traumatic Stress Disorder among patients at the Ryder Trauma Center. She has co-authored several publications in Behavioral Medicine, and has co-presented at eleven national conferences. After her postdoc, Dr. Roatta worked at the OCD Resource Center in Hollywood, where she specialized in providing CBT and ERP to English and Spanish speaking patients in Broward County. Currently Dr. Roatta is only in a clinical setting, as a solo practitioner specializing in the treatment of anxiety utilizing evidenced-based treatment modalities. Full curriculum vitae available. 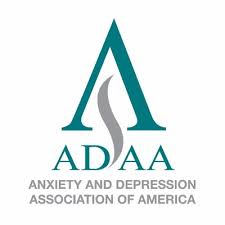